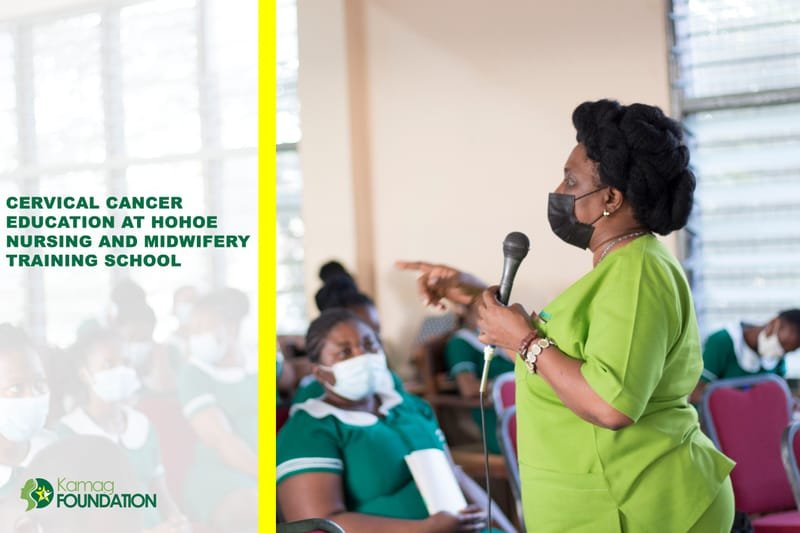 Professor Margaret Kweku, is the former Dean of the School of Public Health (SPH) of the University of Health and Allied Sciences (UHAS), (Hohoe-campus) in Ghana. She is a Public Health Physician Specialist and currently a Professor of Epidemiology in the department of Epidemiology and Biostatistics at SPH, UHAS. She had her medical education at Kharkor State Medical Institute in Ukraine. She later pursued a Master of Public Health (MPH) and Master of Philosophy (MPhil) at the University of Ghana, Legon from where she went for her Doctor of Philosophy (PhD) in Infectious Diseases Epidemiology degree at the London School of Hygiene and Tropical Medicine, University of London. She is a Fellow of the Ghana College of Physician and Surgeons (Public Health). She practiced as a Medical Doctor at the Regional Hospital Ho and later moved to the district hospital at Hohoe and worked as a Medical Officer. She became the Municipal Director for Health Services, Hohoe for six (6) years. While she was the Municipal Director she also supported the Municipal Hospital in managing sick people. In all, she had 10 year experience working as District Director of Health Services at Hohoe, Kadjebi and Ho. During these times she established health centres and Community-based Health Planning and Services (CHPS) compounds in remote communities to get health closer the people. Among them are Wli-Todzi, Wli Afegame, Fodome-Helu, Akpafu-Adorkor, Santrokofi, Nyagbo-Sroe, Kpeve, Logba-Vuinta, Zongo-Adabraka, Wudzedeke, Tokoekoe health centres etc. She has also coordinated several programmes such as Chloroquine and Artemisinin-based Combination Therapy (ACT) drug efficacy studies which led to policy change. For her PhD she worked on Efficacy of Intermittent Preventive Treatment of malaria in children which has now become a policy and the programme is now being implemented as Seasonal Malaria Chemoprevention (SMC) in Northern-Ghana, Burkina Faso, Mali and Senegal. She was the first Public Health Physician Specialist to report on Cutaeneous Leishmaniasis in Ghana which is now on the world map of Neglected Tropical Diseases. She coordinated a study on the possible distribution channels of Insecticide Treated Nets (ITNs) among pregnant women in Volta and Eastern regions which was used for policy of ITN distribution among pregnant women. She was the Principal Investigator for “WASH”, a basic school based water and sanitation project in collaboration with UNICEF. She designed, monitored and evaluated Community-based Health Planning and Services plus (CHPS+). She teaches Epidemiologic Methods, Public Health Ethics at undergraduate level, Principles of Epidemiology, Advance Epidemiology and Disease Surveillance at post graduate level. She was the Municipal Chief Executive of Hohoe Municipality from 2011 to 2015 after which she became the Dean of the SPH, UHAS from 2015 to 2019.